The texts below were all originally published, produced, or performed during 2012. They were nominated for the Essay Prize anonymously by a committee of fifteen essayists from around the country.

“Marina Abromovic: The Artist is Present” 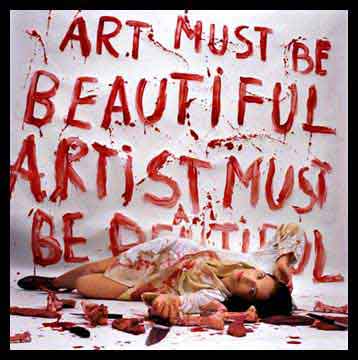 “A documentary about a performance artist that becomes a performance itself, blurring the boundaries between performance, filmmaking and art, while questioning the concept of authenticity.” 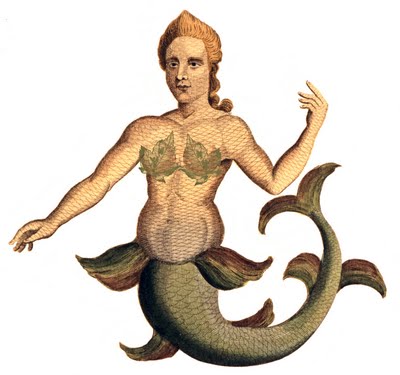 “Guided by a pair of headphones and an iPod shuffle, visitors take a three-mile soundwalk through the New Brighton neighborhood of Staten Island, past waterfront views of Manhattan, salt mounds, industrial sites, and quiet residential areas while listening to an audio documentary about Staten Island resident Antonio Meucci, the unacknowledged inventor of the first telephone, and the story that his wife, Esterre, was a mermaid who left the ocean because she loved the sounds on land.” 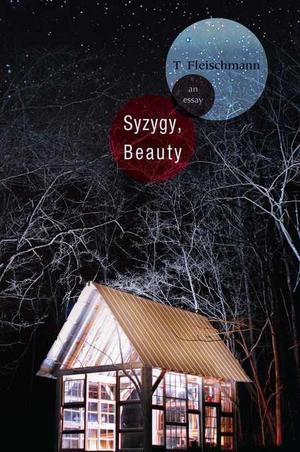 “Colliding memory, romance, self-awareness, and loss with pithy lightness and seriousness all at once, and composed in poetic fragments that range from a paragraph to a few sentences, this distinctive debut traces ‘the past made alight by impact’ through a diverse set of sources: film and carpentry analogies; interior monologues; references to artists Méret Oppenheim, Man Ray, Grayson Perry, and Louise Bourgeois; gnostic texts; and personal, yet ambiguous, disclosures.” 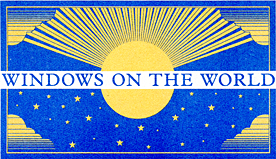 “The Windows on the World Wine School, the best in the city, was down the corridor from the famous restaurant by that name, at the top of the World Trade Center. The elevator took fifty-eight seconds to reach the 107th floor, and you could always tell who was taking the ride for the first time. Halfway up, everybody’s stomach did the same sudden somersault, and the rookies would grasp in panic for support . . . and then return the smiles of the vets remembering their own first trip.” 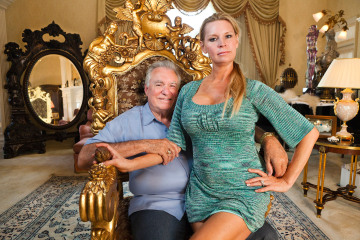 “An odyssey to build the largest home in America—90,000 square-feet of concrete and steel in Orlando, Florida, including two ball rooms, thirty bathrooms, and a bowling alley—turns into a struggle to simply cover its mortgage as one couple’s dream home remains unfinished and unoccupied after the U.S. economy crashes.”

“I Have Breast Cancer” 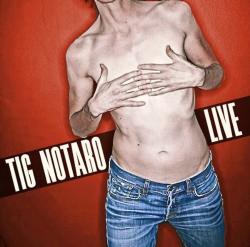 “One night I was performing at a club in LA called Largo. Tig was there. She was about to go on stage. I hadn’t seen Tig in about a year and I said how are you? She replied ‘Well I found out today that I have cancer in both breasts and that it has likely spread to my lymph nodes. My doctor says it looks real bad.’ She wasn’t kidding. I said ‘Uh. Jesus. Tig. Well. Do you… have your family… helping?’ She said ‘Well my mom was with me but a few weeks ago she fell down, hit her head and she died.’ She still wasn’t kidding.”

“A series of 4 vignettes, each based on pencil rubbings my younger brother did of objects on his military base in Afghanistan (the sole of his boot, a water bottle, part of a Humvee, a bullet). The vignettes experiment with mathematical theories as a way to measure (and fail to measure) the distances between my brother and me.” 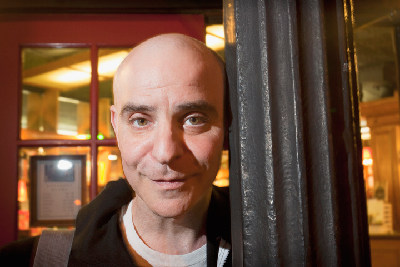 “‘Have a fantastic day,’ the technician said as I left. ‘Fantastic’? Fantastic days are what you wish upon those who have so few sunrises left, those whose lungs are so lesion-spangled with new cancer that they should be embracing as much life as they can. Time’s a-wasting, go out and have yourself a fantastic day!” 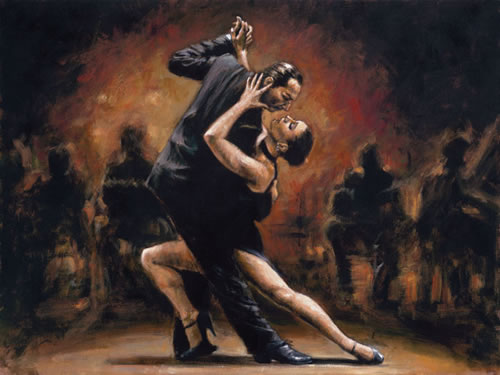 “Maybe it was empty nest syndrome, maybe it was a midlife crisis—she’s not quite sure. But after taking dance lessons on board a cruise ship, Yowei Shaw’s parents turned their lives upside down for the tango.” 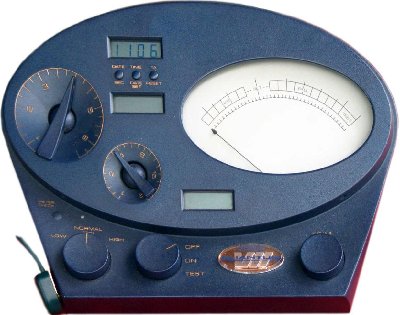 “To Haggis’s friends, his resignation from the Church of Scientology felt like a very public act of betrayal. ‘They were surprised, angry, and confused. ‘‘Destroy the letter, resign quietly’—that’s what they all wanted,’’ Haggis says.” 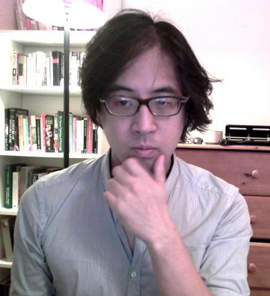 “Here is what I sometimes suspect my face signifies to other Americans: an invisible person, barely distinguishable from a mass of faces that resemble it. A conspicuous person standing apart from the crowd and yet devoid of any individuality. An icon of so much that the culture pretends to honor but that it in fact patronizes and exploits. Not just people “who are good at math” and play the violin, but a mass of stifled, repressed, abused, conformist quasi-robots who simply do not matter, socially or culturally.”

“The Suturing of Wounds or Words”

“My friend Nina archives and restores old films. Their bodies accumulate everything from dust to mold to dirt, shrink and become brittle, crack or start to break apart. They’re decaying from old age. The sprockets along the edges rip open.”