Wesley Morris, "My Mustache, My Self" in The NY Times Magazine

The University of Iowa’s Nonfiction Writing Program is pleased to announce that writer Wesley Morris has won the 2021 Krause Essay Prize for his essay “My Mustache, My Self,” which appeared in The New York Times Magazine in October 2020.

Morris—cultural critic, podcast host, and multiple-Pulitzer Prize winner—will be honored at the Krause Essay Prize award ceremony on Tuesday, November 30 at 7:00 p.m. via Zoom, where he will read from his winning essay. There he will receive the Prize’s $10,000 award and an inscribed walnut letterbox handcrafted by a local Iowa artisan. A conversation with Nonfiction Writing Program professor Melissa Febos will follow.

Awarded the 2021 Pulitzer Prize for Criticism, Wesley Morris is a critic at large for The New York Times, where he writes about pop culture and the intersection of culture and race. He is also a host of “Still Processing,” a culture podcast at The Times. Before he arrived at The Times, Morris worked at Grantland as a staff writer and was a National Magazine Award finalist for Columns and Commentary in 2015. A film critic at The Boston Globe from 2002 to 2013, he was awarded the Pulitzer Prize for his criticism there in 2012. Before that, he wrote for The San Francisco Chronicle and The San Francisco Examiner. Wesley Morris was born in Philadelphia and received a bachelor’s degree from Yale University for film studies. He lives in Brooklyn.

Made possible by the Kyle J. and Sharon Krause Family Foundation, and run by The Nonfiction Writing Program, the Krause Essay Prize is awarded annually to the work that best exemplifies the art of essaying. Nominations for the Krause Essay Prize are made each year by a committee of writers, filmmakers, radio producers, visual artists, editors, and readers. The nominated essays then become texts in a graduate writing seminar offered by The Nonfiction Writing Program each spring, in which graduate students ultimately select the winning work.

The 2021 Krause Essay Prize ceremony is open to the public. Register for the online event here: https://uiowa.zoom.us/webinar/register/WN_5ChiLMFUSL6DaENGZw8UTQ

For more information about the Krause Essay Prize, visit https://krauseessayprize.org/. 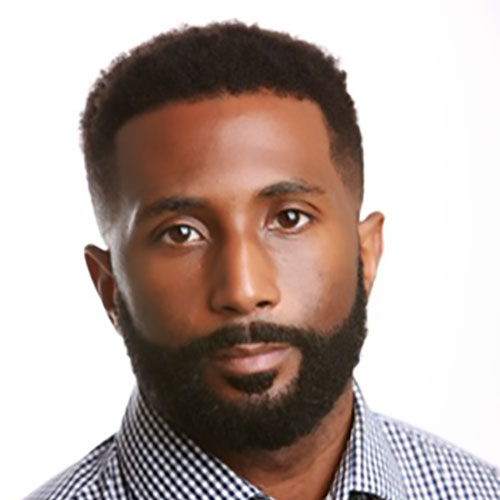