Below were the past nominees for 2015.

Sara Koenig (from WBEZ Chicago and This American Life. http://serialpodcast.org/) 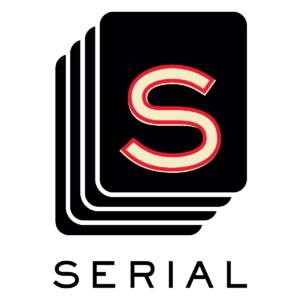 Nate DiMeo (from The Memory Palace) 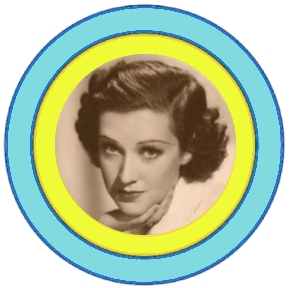 The Grandmother and the Vine of the Dead

Here Be Monsters (from http://www.hbmpodcast.com/) 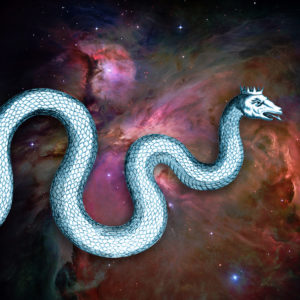 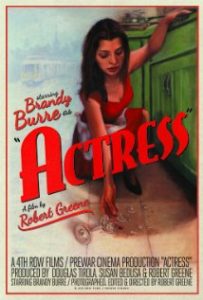 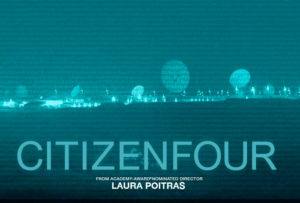 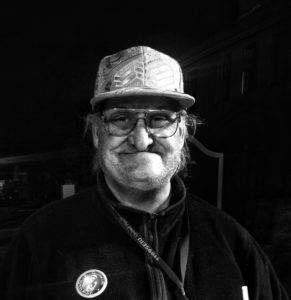 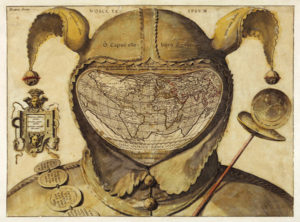 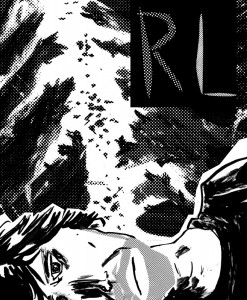 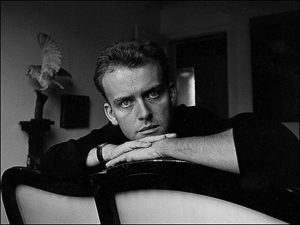 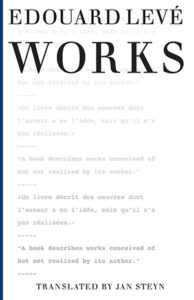 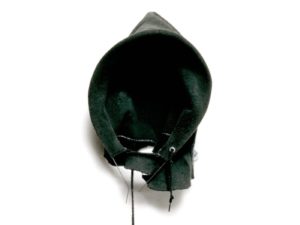 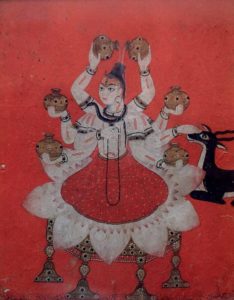 The Case for Reparations

Ta-Nehisi Coates (from The Atlantic, June 2014) 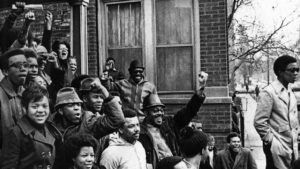 The Ballad of Geeshi and Elvie 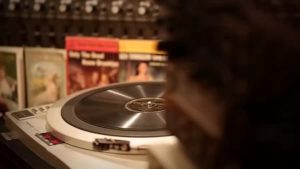 Leslie Jamison (from The Believer, February 2014) 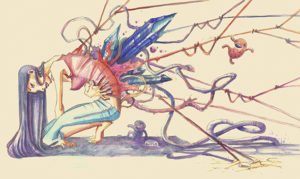 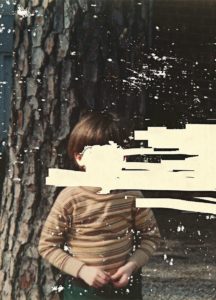 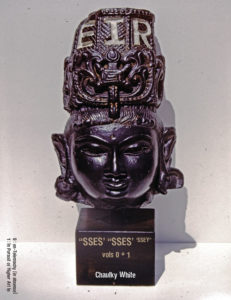