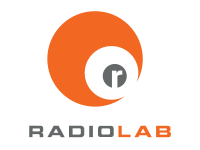 Called by Ira Glass “the most innovative show on radio,” Radiolab was founded in 2004 by Jad Abumrad and Robert Krulwich in an effort to explore large-scale philosophical and scientific questions in an infectiously entertaining style. The result is a radio program that critics have hailed as “a form of investigative journalism that makes information sound like music.”

By employing traditional journalistic techniques such as field reporting, interviewing, and conventional narration, and then mixing into that strategy playful experiments with echoing trails of voices, inter-cut dialogue, and influxes of electronic sound, each Radiolab episode takes on a subject as wide-ranging and complex as “Time,” “Choice,” “Deception,” “Morality,” “Numbers,” “Life,” or “Words,” and then explores that subject through an insightful and utterly comprehensible dialogue between hosts Jad Abumrad and Robert Krulwich.

As one critic has put it, each inquiry on Radiolab sounds “like a minor fugue around larger themes,” mashing together business, science, culture, technology, religion, music, and art, all in an effort to make sense of what on its surface may feel nonsensical. Along the way, Abumrad and Krulwich play the roles of astonished and curious observers, asking questions on our behalf with a kind of knowing performative wonder.

With backgrounds in law, music, creative writing, and journalism, it seems the only fate available to Abumrad and Krulwich would be, as another critic put it,

to invent new interviewing, storytelling, and sound-editing techniques in order to explore big questions at the boundary of neuroscience, evolution, and philosophy—questions like, Where’s the part of my brain that’s me? Why do some songs get stuck in my head? Where does guilt come from? What makes placebos work so well? Can we erase memories? Why do we find zoos so fascinating? Why are people who deceive themselves more successful than those who don’t? Why do we sleep/dream/laugh/lie/age/die? But in the end, all of these questions are ultimately about perception—about how we see the world.

By building a radio program around reinterpreting what we think we know about the world, Abumrad and Krulwich have created a space in which skepticism and wonder can coexist—a space that ends up feeling like the sensation of essaying itself.

It is for this reason that Radiolab’s October 2nd episode entitled “New Normal?” has been awarded the 2010 Essay Prize.

LISTEN TO THE ESSAY 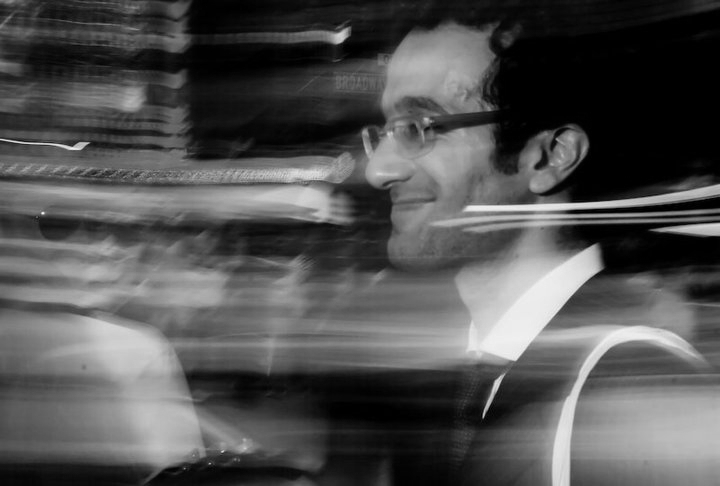 Jad Abumrad studied creative writing and music at Oberlin College before going on to produce radio documentaries for a variety of national programs, including On the Media, Studio 360, Morning Edition, and “24 Hours at the Edge of Ground Zero.” His radio documentary “The Ring and I: The Passion, The Myth, The Mania,” which attempts to understand with quirky humor and startling insight the phenomenon of Wagner’s Ring Cycle, received more than ten broadcast radio awards, including a Peabody Award, the Gracie Allen Award for Best Documentary, the National Headliner Award, and the Award for Excellence from the Third Coast International Audio Festival. 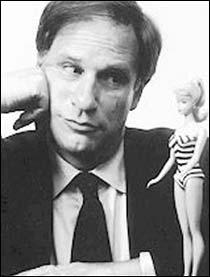 Robert Krulwich earned a law degree from Columbia University before going on to cover the Watergate hearings for Pacific Radio in 1974. He has since worked as a reporter in a wide array of media, including Rolling Stone, PBS’s Frontline, and National Public Radio, gradually developing a style that specializes in explaining complex scientific, technological, and economic issues in a way that is clarifying, compelling, and always entertaining, thus earning the distinction of being called by TV Guide“the most inventive network reporter in television.” Among his many honors are a George Polk Award, three Emmy Awards, and the National Cancer Institute’s Extraordinary Communicator’s Award. Read and Interview with Jad and Robert
Close Menu